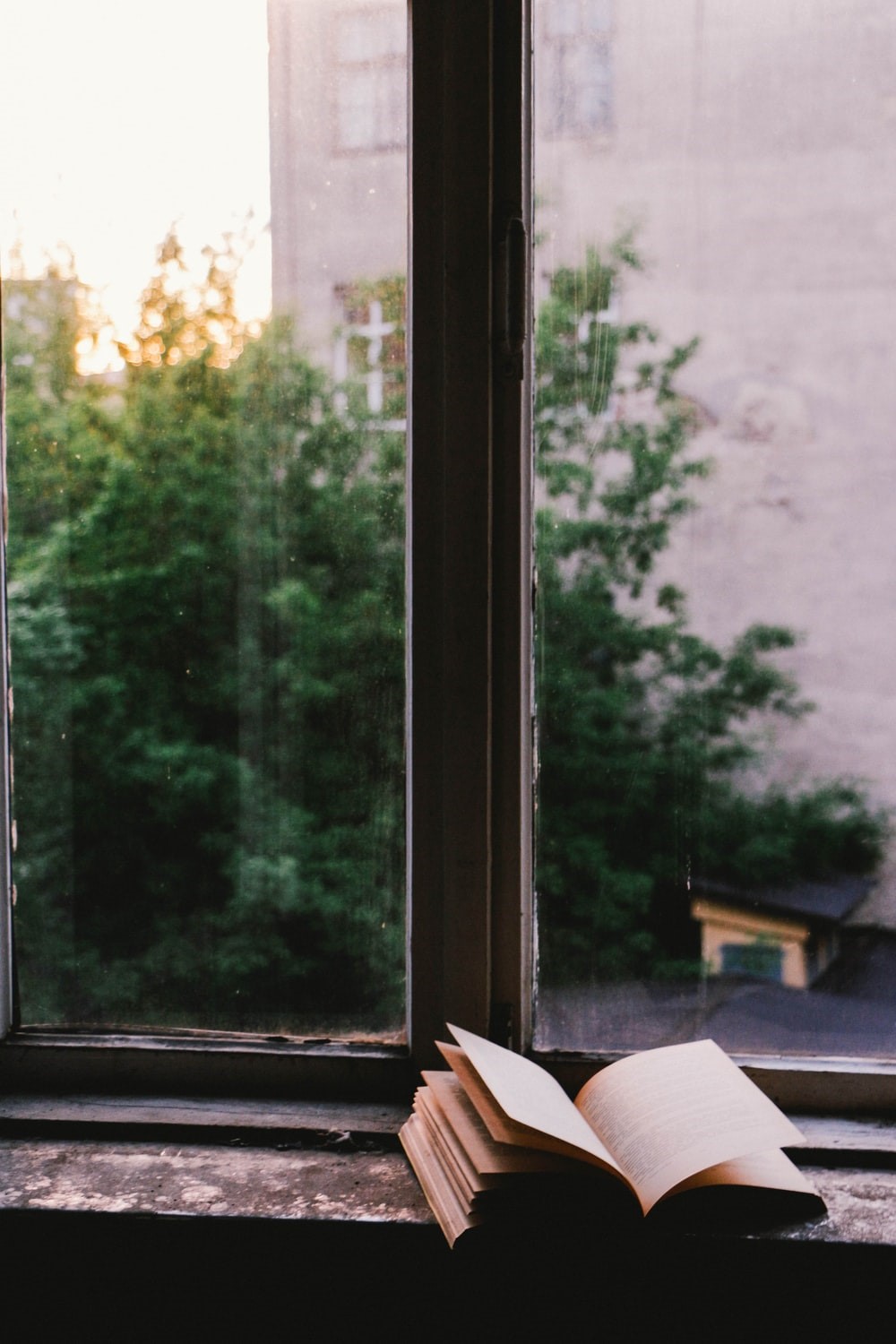 The novel Harry Potter and the Philosopher’s stone by J.K. Rowling (1997) is the first to introduce the concept of the Sorting Hat. The Sorting Hat is a hat that has a magical ability to sort the first-year pupils of Hogwarts School of Witchcraft and Wizardry into their “houses”, i.e. the groups of pupils that they will represent through their school years. The House-system is used in schools across the English-speaking world but evidently, the Sorting Hat exists mainly in J.K. Rowling’s fantasy literature. But does it really have to?

In the book, the Sorting Hat bases its conclusions on pupils’ values and characteristics. Each of the houses possesses different sets of qualities and values that they expect their pupils to share. The Hat divides pupils into houses most suitable for their characteristics. Although being quite strict in the novel due to there being only four houses, the concept is interesting from the marketing point of view. The idea of a marketing factor guiding customer behavior towards goods and services closest to their likings and values sounds almost too good to be true. What kind of sorting hat could we utilize in tourism marketing and what could it do for the tourism industry and tourist experience? What would happen if we could outsource the destination and activity decision-making process and turn around the basic idea of targeted marketing? Let’s find out.

Why do we travel?

To utilize a sorting hat -concept in the tourism industry, we must understand the basic nature of tourism: why do we travel? What good do we achieve by sitting in an airplane for hours or by staring at some reindeers in Lapland? According to Philip Pearce (2005) reasons for travelling and decisions made before, during and after a trip can depend on numerous variables. Demographic and psychographic qualities, style of travelling and destination for example are qualities that can be used to categorize tourists. Sine Heitmann (2011) proceeds to define tourism motivation through a tourist’s cultural background. But on our way to find out why do we travel; the answer lies in psychology like it so often does.

To understand tourism motivation, it is essential to understand the concept of motivation. Seppo Iso-Ahola (1982), has defined motivation as guiding energy that makes one pursue goals and make essential decisions on the way there. Motive, a reason for pursuing something, is an awareness of future satisfaction. Satisfaction is a collaboration of push and pull factors – a theory often used to describe a person’s reasons for travelling. Push and pull factors form the decision by giving a tourist a reason to leave and a destination to pursue. Awareness of future satisfaction provides energy to make essential decisions and to pursue one’s goals and therefore the motivation to travel is formed.

Sine Heitmann (2011) adds the need for travelling into the definition of tourist motivation. She sees a more practical approach to decision-making and sees there a need and series of actions made to fulfil that need. This is highly similar to push- and pull- theory. The need for travelling is a kind of push factor and the pull factor needs something touchable from tourists’ desires and needs. Therefore, the need and fulfilling that need can be a link in a tourist’s decision-making process and defines the question of why we travel; we travel because we have a need or desire to do so.

Targeted marketing in a nutshell

By understanding who we are dealing with and what guides their motivation, we can start to understand why they travel. A tourist’s values, qualities, travelling experience, area of living and especially personal desires determine a lot when making decisions. But, as a tourism marketing student, I can’t ignore the impact of marketing on a tourist’s decision-making process. After all, marketing is a bridge between customers’ needs and desires and the market’s offerings, a way to match supply and demand if you will (Dolnicar & Ring 2014). But tourists aren’t a homogenous group with their needs and desires. Therefore, we need to decide who we are selling our products for and to recognize our main customers.

Targeted marketing is a way of marketing that allows marketers to target marketing efforts for distinct customer segments (Camilleri 2017). This happens by categorizing our customers and by defining the mutual qualities between our customers and their needs and desires. So, in a nutshell, targeted marketing is a way of marketing your products for those who are willing to buy them and need them by identifying needs associated with your products. This seems quite simple: by knowing my customers and products I could avoid wasting my resources on selling stuff for someone who isn’t interested. Targeting my marketing efforts can have a nice effect on both customer retention and satisfaction and my company’s cash flow.

When written like this it seems that someone already has invented the Sorting Hat long before J.K. Rowling did. But what about if you don’t know that you are part of someone’s intended customer segment and target group? Probably someone must have thought of this and marketing today probably can reach even those not aware of their status as someone’s target group. But could there be a slight niche or even a little bit of Blue Ocean (cf. the Blue Ocean Strategy by Kim and Mauborgne from 2004) for Harry Potter’s Sorting Hat in that small question?

What is a personality quiz? 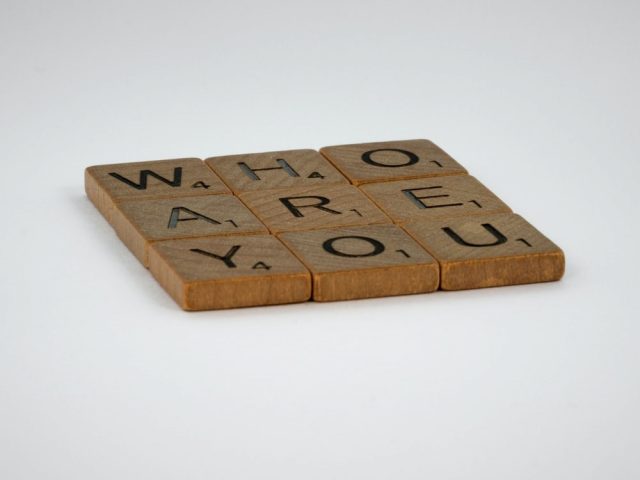 Apparently, the author of Harry Potter -novels has constructed an online quiz to work as a Harry Potter fans’ sorting hat. There have even been several studies concerning this personality test and according to Jacob et al. (2019) the test possesses some slight accuracy from behavior study and psychology point-of-view. They figured that the test works mainly by defining qualities and values in the books commonly associated with each of the houses and by forming heavy stereotypes the test can guess with some accuracy the house most suitable for the one taking the test.

Although not being the most accurate personality test available and working mainly on stereotypes, the idea behind the study and the value-guided functionality of the test is highly interesting. After all personal values have, according to Pearce (2005), Iso-Ahola (1982) and Heitmann (2011), a major role in all consuming-related decisions and are a key element in brand communication according to Lisa Sounio (2010). Therefore, this sorting hat theme isn’t that far-fetched. Could we transport this into marketing tourism products?

Targeted marketing might not recognize all the potential customers due to it focusing commonly on recognized customer personas and tourist segments. This means that those who don’t realize they are someone’s target group can get left out of fulfilling and interesting products and services. The companies behind these services lose potential income and visibility by missing people who might be interested in their products. But this scenario can’t be totally avoided because targeting marketing for specific segments depends highly on potential tourists knowing what they want. If a tourist is unaware of being possibly part of a target group, the tourist can’t be reached due to a lack of former activity and interest. Then that tourist might stay as a potential customer also in future. But hypothetically, could we turn the situation above upside down and outsource the customer segmentation for the tourists themselves?

When thinking about the push- and pull- factors, the necessary part is the push, the need and the desire to travel. Would it be possible to focus as a marketer, a representative of a tourism agency or an OTA only advertising the pull factors of a given area? Then we could let the tourists determine their traveler profile and suitable locations, travelling styles and other characteristics that usually are done by marketing specialists. Mehmetoglu et al. (2010) have studied the significance of values in tourist behavior and decision making. They defined personal values to be reliable predictors of consumer behavior. This is supported by Pearce’s (2005) and Iso-Ahola’s (1982) findings. The meaning of values in consumer behavior is an interesting finding in the context of Jacob’s & al. (2019) study. The view of Harry Potter’s sorting hat is highly based on personal values in both novels and Harry Potter’s author’s Sorting Hat -quiz. 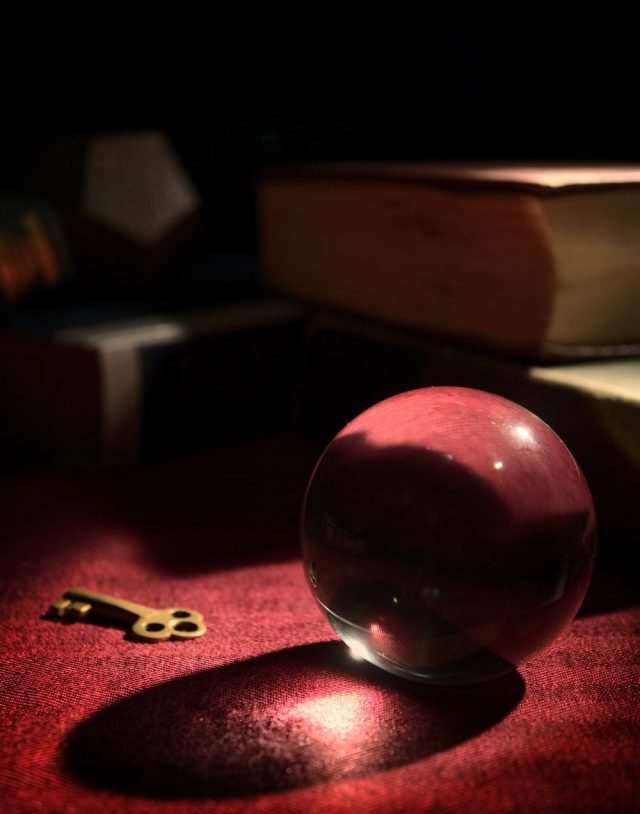 At this point, an OTA-based, semi-entertaining tourist personality test is starting to sound quite interesting to me. A common OTA possesses quite a few tourism companies more on its site than the Hogwarts School possesses houses. Therefore, the accuracy of an OTA-based tourist personality test should be higher than that introduced by J.K. Rowling – at least when executed properly. This could take some pressure of segmenting and categorizing targeted groups. Through the test’s psychological and value-guided base the decision of a tourist would be scientifically valid. An OTA-based tourist personality test could therefore improve tourist retention and satisfaction.  This concept would also reach those potential tourists that get left out of target groups because the only upfront information needed here is if there is a need or desire to travel.

This is highly hypothetical and out of my own substance but as an idea, I think it is worth playing with. After all, marketing is an innovative field of work and what would be a more innovative approach than Harry Potter. Sometimes it can be useful to rattle one’s way of thinking because it can bring up something no one hasn’t thought about before. OTA-based, psychological and value-guided tourist personality test definitely is something ponder. Would you like to get sorted for your next journey?